South African Rapper and entrepreneur Cassper Nyovest sets facts straight with one of his followers on twitter concerning his deal with Universal music.

In 2018, Cassper Nyovest made the news when he signed a publishing deal with Universal Music through his Independent label, Family Tree Music Media. People not knowing the intricacies of the deal have had the belief that he was no longer an independent artist.

A follower of his proved this by making this statement:

I’m kinda happy that Nyovest released Thuto while he was still independent. That album is a masterpiece and all the records it broke, it did that on merit and none of that will ever be tainted by the “label/payola narrative”

Cassper Nyovest had to correct him immediately after seeing the tweet. This is what he had to say:

Cassper was later asked by a follower to do a thread to educate up and coming musicians on the music business and this was his retort:

AKA Fleshes Out "AKA…

AKA Fleshes Out "AKA TV" on IG Live 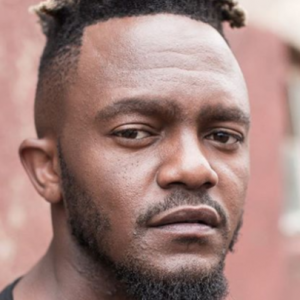