The multiple award-winning Hip Hop artist decided to touch on a very sensitive issue in South Africa regarding land expropriation and the onward fight of Black people in righting the wrongs of the past.

There has been a strong emphasis on social media and the streets of people wanting Hip Hop artists to write more songs about what is really happening in the country and Doc Shebeleza showed up on such a monumental day.

The connotation in the video depicts what is still going to happen when we finally get the land back, celebrating and allowing our native cultures to take over the systems of farming and yielding crops, rejoicing at finally being able to own our futures.

I was personally impressed by how a horse was used in the video because the Sesotho culture has a long history in horse riding and using them as a mode of transport.

The track specifically speaks of a man who hustled his way to the top, empowered himself to make his dreams come true by also helping other people, hence the appearances of Somizi and the Major League twins working as drivers in the video.

Wake up one day to a liberation dressed in the same clothes as the usual farmer only with a much different attitude. 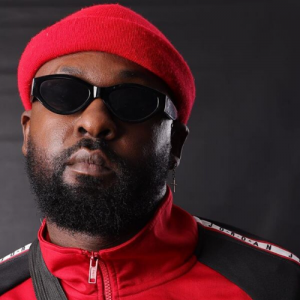 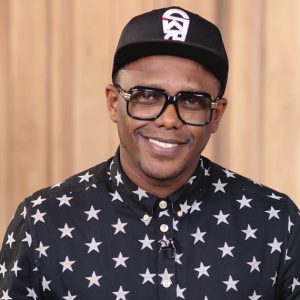