Cassper Nyovest announced on February 20, 2019 that he officially was the newest brand ambassador for Samsung.

For everybody who has been following the multi-platinum selling artist’s career, he’d recently signed to Universal Music just before his annual fill-up event in 2018.

Mufasa has been hinting at empowering himself by selling parts of his creations to elevate his mogul status and only become a bigger and better entrepreneur. 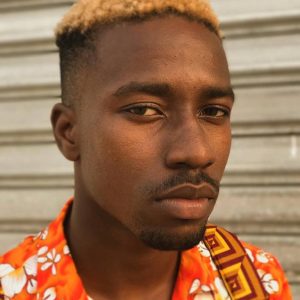 Sjava to Perform at The… 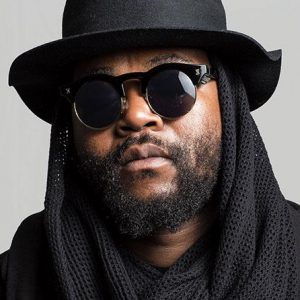