BET-nominated artist, Cassper Nyovest had a sit down at his house with OG, Slikour to talk about his fourth studio ‘SWEET & SHORT’ album and building an empire.

During the interview, the Motswako rapper touched on a number of things that transpired during the time period of the last fill up at FNB and the one that was recently held at Moses Mabhida Stadium in Durban.

Slikour asked him about a number of things, ranging from his position with other OGs in the game, when last did he see HHP, how he feels about some of the new school kids that have come onto the scene.

He then touched on his feud with Emtee and how the platinum-selling trapper might have been rubbed off the wrong way ever since he dropped a video of himself laughing at a scandal in which he’d revealed his private parts to the world on an Instagram live video and that he hasn’t made anything of the jabs that he has been getting from the artist ever since; instead, he considers him to be very comedic.

The rapper also spoke about business etiquette or lack of that majority of the new school wave lacks, that they still need to implement in their brand building and then later drifted to how he’s felt disappointed in the way A-Reece has responded to him ever since warning people about the repercussions of drug use.

If you’d remember, A-Reece had also dropped a BET cypher a few months ago addressing some of the things he’s had on his chest, one being Kwaito being Hip Hop in closed brackets and later led to a barrage of insults from fans on both opposition parties.

Do you think Cassper and A-Reece can have a sit-down and sort out their issues or is it still early days? 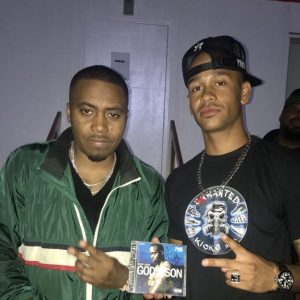 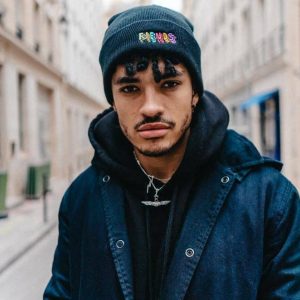