Before linking up with Burna Boy on ‘Be Honest‘, an upbeat song produced by Izy and Cadenza, last month, The soulful UK Singer-Songwriter- Jorja Smith appeared on African Giant, Burna Boy’s fourth studio album on a song titled ‘Gum Body‘.

In the video for ‘Gum Body’, Burna Boy and Jorja Smith are mostly in Chic domestic setting, quite different from what we imagined or visualized from the lyrics of the song.

Meji Alabi, the director, did so well giving viewers a feeling of excitement and intrigue as we wanted to know what would happen next or at the end.

Nigeria’s Davido declares his record label the biggest in Africa

Kojo Funds and Bugzy Malone Drop “Who Am I” visuals 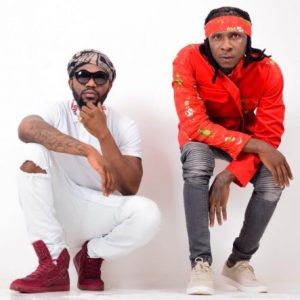