Burna Boy’s Ye is arguably the most successful song off his Outside project.

Some attribute the song’s success to the media storm surrounding the release of the Kanye West album coincidentally of the same title. Burna’s Ye is, however, a masterpiece in its own right. A bouncy yet laid-back afrobeat jam with political undertones.

The song’s long-awaited visuals are finally here and it definitely serves its purpose as a cherry topping.

The release of the video coincides with the anniversary week of Fela’s passing.

The Clarence Peters directed video sees Burna Boy paying homage to Fela Kuti as the featured dancers and imagery are reminiscent of the legend’s hay day. Also, be on the lookout for that Timaya cameo. 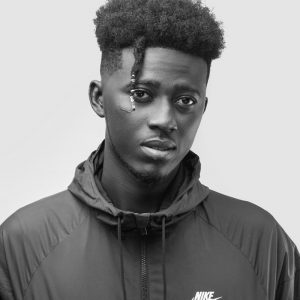 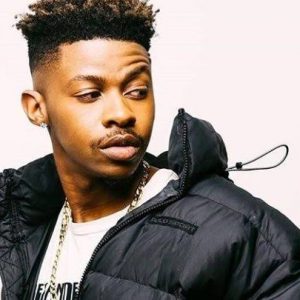