Off the back of defending his BET Best International Act crown, Burna Boy looks to whip up anticipation towards his upcoming “Twice As Tall” album, with an all-new music video for album lead single “Wonderful”.

Burna Boy first hinted his forthcoming “Twice As Tall” album in a Twitter Q&A earlier this year. According to the African Giant, the album title was inspired by the lessons learned from losing out on the Grammy nod to Angelique Kidjo at the recently concluded Grammy Awards ceremony. He also confirmed the album is due for the month of July barring any changes.

In a statement upon the release of “Wonderful” Burna Boy said:

“This song is about the ‘wonders’ of seeing the impact of my music on people’s lives as they shared their joy, pain and pleasure with me while I toured the world.”

Mayorkun and Darkoo have a Banger dropping Soon! 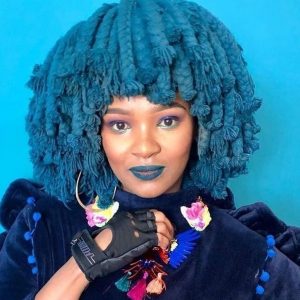 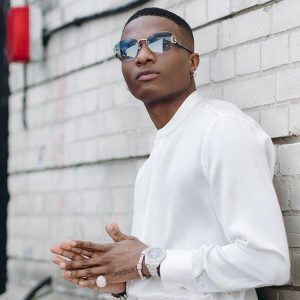 Wizkid Announces Release Date of "Made In Lagos" Album and it's Soon!