According to the self-proclaimed African Giant, the album title was inspired by the lessons learned from losing out on last year’s “Best World Music Album” Grammy nod to Angelique Kidjo, which has made him “Twice As Tall“.

Along with “Twice As Tall“, Burna Boy has also outdoored his official comic book “The Secret Flame”. The cartoon animation, which is narrated by his grandfather Benson Idonije, follows Burna Boy through a spiritual journey of self-discovery.

Stream/Download “Twice As Tall” below: 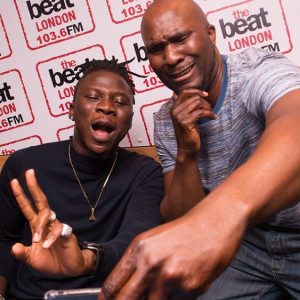