Burna Boy’s ‘On The Low’ Goes Gold In France! Nigerian hitmaker Burna Boy on Sunday took to Instagram to share his excitement with his fans that his single On The Low went Gold overseas.

The Ye hitmaker made the announcement on his Instagram page. ‘On The Low’, a song which was released in 2018 and is part of the Grammy-nominated album ‘African Giant’ received a gold status in France after being streamed for over 15 million times.

In the post, Burna Boy bragged that the song had reached the gold status without radio push and promotions. He expressed love to his fans who streamed the song to its status and those who were still streaming. 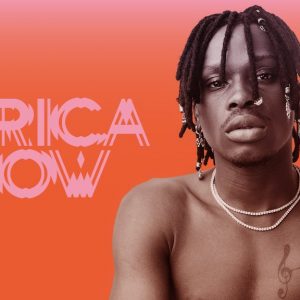 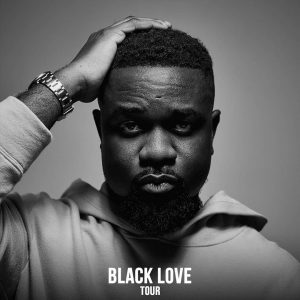