Burna Boy resumes his onslaught of dropping visuals to records off his “African Giant” album.

One thing that is ever apparent, even from the title of the album, is Burna Boy’s pride in his heritage. It is also very clear that the African Giant seeks to use the power of his music and voice to rewrite the history of the continent. It is thus no coincidence visuals to the song were premiered on the eve of Nigeria’s Independence Day Celebrations.

On the track “Another Story” which features Ghanaian wordsmith M.anifest, Burna Boy sought to enlighten listeners on the hardly told backstory behind Nigeria’s colonization and eventual independence, exposing how corrupt the British really were. Commentary on the song from Jide Olanrewaju about the deeds of the British government will leave you shocked!

M.anifest complements Burna Boy perfectly as he delivers a vintage guest verse that traces the lines between the story of Nigeria and that of her cousin Ghana.

Dave & WizKid’s ‘System’ is Certified Silver in the UK

Tems Bags an Unprecedented 3 Nominations at the 2022 BET Awards! 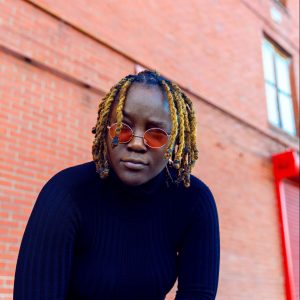 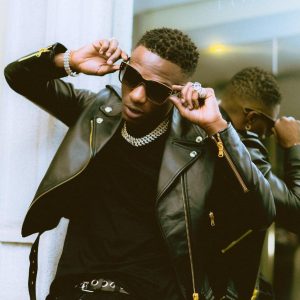