Prolific Nigerian Afrobeats artiste Davido declares he and Wizkid as the Greatest of All Time.

Early today, Davido posted an image of he and the “Joro” hitmaker- Wizkid on his Twitter and Instagram with the caption: The 2 greatest of all time ! No Cap.

Apparently, this bold statement made by Davido didn’t sit so well with the African Giant, Burna Boy who responded to it with a jab, calling Davido an embarrassment.

Davido has also responded to Burna Boy’s retort saying that it’s not his fault he is the son of a wealthy man. 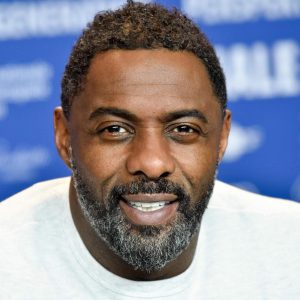 Africa Day Benefit Concert Will Be Hosted By Idris Elba 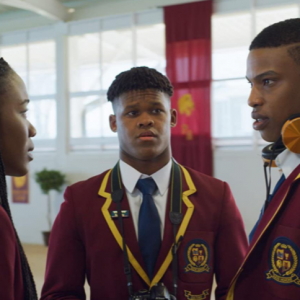