African Giant, Burna Boy has been announced as the winner of the Best Africa Act award at the 2019 MTV EMA’s. 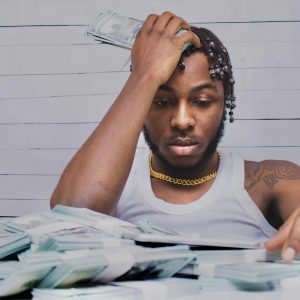 Cardi B Set to Storm… 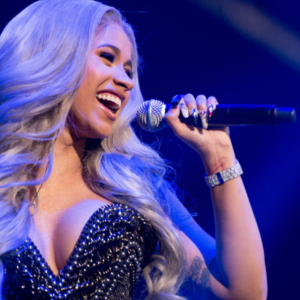