Burna Boy and Jamaican singer, Koffee were spotted in a studio session together and it’s safe to say a colossal banger is about being dropped!

Koffee grabbed the attention of Burna Boy and Nigerians when she performed the singer’s 2018 smash hit, ‘Ye‘ on BBC 1Xtra’s Live Lounge. This caused fans from both countries to anticipate a collaboration but things didn’t turn out the way they wanted. However, both artistes have had enough of being distant admirers of each other and they have finally gotten on a song together.

What happens when two hot superstars work on a song together? Fire, they create fire and this is exactly what Burna and Koffee had in mind by tormenting fans with what they have been cooking in the studio. In a video making rounds on the internet, both singers were seen in a studio working on a new song and from the look of things, it’s going to be one for the books.

Watch the video below and listen to the snippet of their incoming banger! 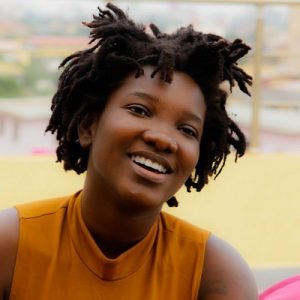 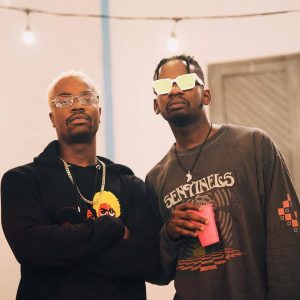