Burna Boy, who confirmed an impending 2020 album to fans via a Twitter Q&A earlier this year, is often regarded as one of the richest celebrities in Nigeria even though his estimated net worth isn’t known for a fact. Burna Boy however has a well documented track record of living lavish and acquiring several properties and high-end cars.

In a post shared via his Snapchat page on Thursday, the self-proclaimed African Giant laughed off reports which estimated his networth at $3.5 million.

The superstar who disclosed that he might have to consider showing off, to prove he is worth more than $3.5 million.

He posted: “They said I’m worth $3.5mill…That won’t even buy my cars. I might have to start doing some showing off. Nah. That’s not me. Imma just let u run with whatever ur blogs tell u. $3.5 tho. I’m dead.”

Burna Boy further disclosed that he was worth around $3.5 million back when he recorded “All Eyes On Me”.

He again posted: “Fun fact: By the time I recorded ‘All eyes on me’ I was dancing around that 3.5 level.” 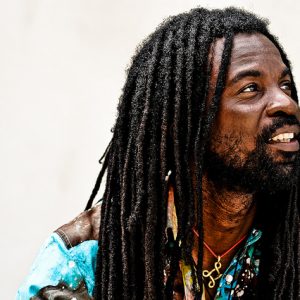 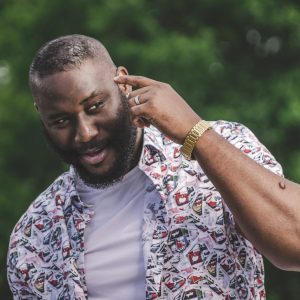