The album is set to be released on April 1, 2020, the announcement came via Brymo’s Twitter page when he wrote,

“Final vocals were laid for my new album “Yellow” earlier today.. album in stores on The 1st of April 2020…”

This will be Brymo’s first album since 2018 album, OSO and his first project since, AAA – the debut 5-track EP from a band of the same name. The band consists of Brymo, guitarist Jad Moukarim, drummer Adey Omotade, and bassist Laughter.

Brymo released his first album, “Brymstone” in 2007 – it was released independently. What is widely regarded to be his best album, “Merchants, Dealers and Slaves”, his sophomore, dropped in 2013. 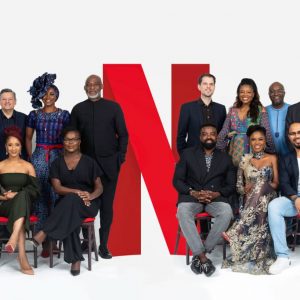 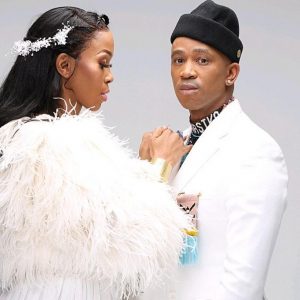