Using the fanbase she’s built from other engagements in the entertainment industry the 28-year old felt that it was time for her to pursue one of her long time passions.

During an interview with Slikour, Boity mentioned that in 2014 Khuli Chana had jokingly asked her to be on a song with him, which she didn’t really take seriously at the time; A few years down the line the hunger to get into the studio rose again when she rapped with Nasty C on Club 808.

“You selling your soul for some Louis, and half of your crew is some rats.”

She believes that a person shouldn’t put themselves in a box and pursue whatever passions they feel will fulfill them inside.

She also admitted that when she initially decided to pursue rapping she received a lot of support from other female artists in the game and that it even motivated her more knowing the people around her backed her idea.

“Turning foreigners to citizen cos in my garage is an immigrant.”

The song trended number one in the country in the evenings of August 30, 2018, and hopefully, this will push her to do even more!

Can you guess who is she talking about in this line below? 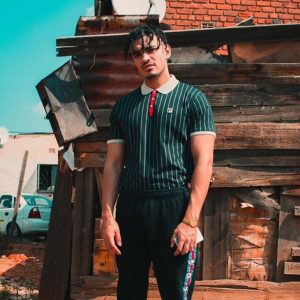 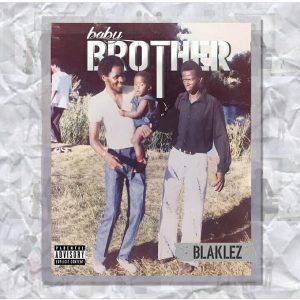