Early this year, Nasty C made history by being the first South African artist to sign an exclusive deal with the revered Record Label via a joint venture with Universal Music Africa.

With 2 official singles, the beloved reality star’s music career has been on the up and up. Her introduction to rap music with the song ‘Wuz Dat‘ was a remarkable one as the song made a lot of waves. According to Billboard Magazine, Boity is now signed to the African Division of the Label.

Def Jam Recordings is an American record label that focuses mainly on Hip-hop, Pop, and other forms of Urban music. It is owned by Universal Music Group.

The news got Twitter buzzing with her fans congratulating her for this awesome feat. 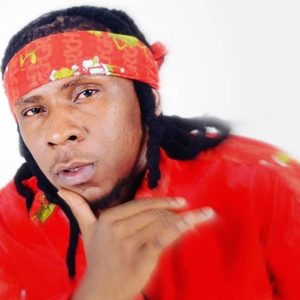 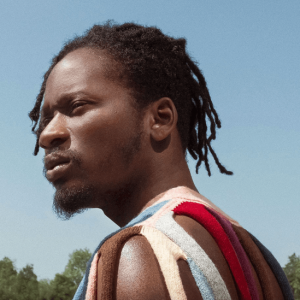