Blaklez has been on a roll early on in 2018 as he dropped a track with YoungstaCPT called Jungle Justice.

The entertainment industry is one of the hardest places to break into and on this track, the two lyricists came together to tell a story about adversity and tribulations of a rise to stardom.

“It’s not competition don’t kill yourself.”

Many people assumed that it would be a battle rap track but it was totally the opposite. This time it was just about the music and the strong inspiring behind it.

With Baby Brother Album being the topic of discussion since mid-2017, Lez decided to build hype around the much-anticipated drop in the best way he knows how and that’s with quality music. 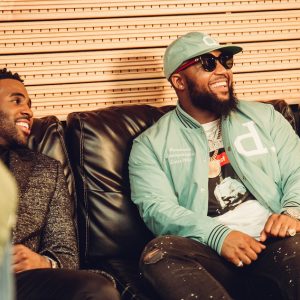 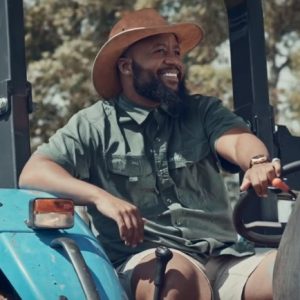