Blaklez officially dropped visuals for his leading single, ‘I have no one’ on March 1, 2019.

Originally it was supposed to be a freestyle track but because of the reception and feedback from South Africans showing love and support the rapper quickly turned the record roll out into an official single.

Vulnerability and expressing what he’s really going through and not sugar coating anything Lez is seen talking to himself, in what seems to be his past self and the future version; breaking down how he hasn’t accomplished what he intended and how much pain he puts himself through to make the world a better place.

He’s noted that he had been feeling suicidal but seemingly finding his way past that phase.

Watch ‘I Have No One’ here: 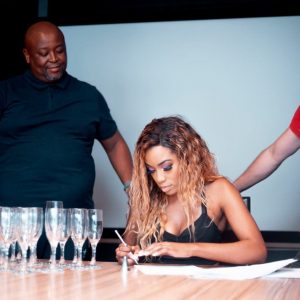 Okmalumkoolkat Kicks His 2019 Off… 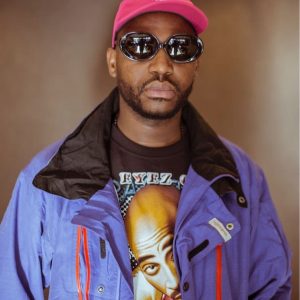