Gallo has been in operation for close to a century and has worked with some of South Africa’s greatest artists including Lucky Dube, Dorothy Masuka, Ladysmith Black Mambazo, Stimela, & Sipho Hotstix Mabuse and Mango Groove with them all achieving multi-platinum sales in South Africa.

Flightmode Digital, Black Coffee’s investment holding company, was launched in 2017 and has equity stakes in some of Africa’s top startups including Yoco, Andela, Sweep South and Rensource.

THE COLLABORATION WITH INTERNATIONALLY RENOWNED DJ BLACK COFFEE WILL USHER IN A NEW ERA FOR THE SOUTH AFRICAN MUSIC BUSINESS ON A GLOBAL SCALE.

Lebashe Chairman Tshepo Mahloele said: “We are delighted that South Africa’s most extensive musical archives reside within Arena Holdings, and it is our intention to explore and reintroduce these amazing classical archives to our mainstream market, locally and globally.

“THIS IS THE FIRST OF MANY MOVES WE ARE WORKING ON TO CHANGE THE LANDSCAPE OF BOTH THE SOUTH AFRICAN AND AFRICAN MUSIC INDUSTRY.”

“The partnership with Lebashe to invest in the catalog and masters, is more than just a business transaction – it’s about creating an environment in which artists and creatives have a truly equitable stake.

“It is also the beginning of an industry revolution where African artists are part of structures that are fair and encourage new ways to monetize content.” 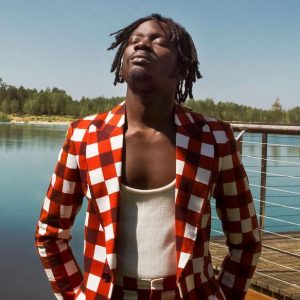 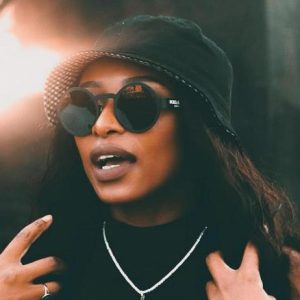