‘As we Blossom and Wither’ is BiQo’s sophomore Extended Play, the debut released in 2014.

The artist has been working on the project since the summer of 2016. The project is centered around the theme ‘growth’, the artist’s own journey inspiring most of the work.

BiQo lists frequent collaborator, LiquidBeatz on the project while also reaching out to Reynold’s The Gentleman and Franky G of 3Fs for the main production. BiQo also teams up with Ansah Live for songwriting and composition.

Worlasi appears to be the only featured artist on the project. The project was written and recorded in Lagos, Montreux and Accra. All three cities played a crucial role in the shaping of the project. ‘As we Blossom and Wither’ is set to be released on September 14th on all major digital music stores. 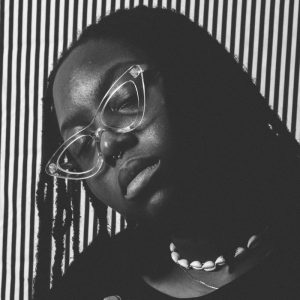 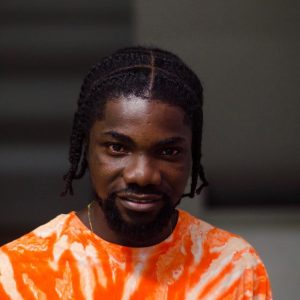