Produced by Maestro, ‘Wo Gyiii’ is a popular urban slang made familiar among Ghanaian millennials by Berima Seanbills and his cool way of uttering the phrase, ‘’Wo gyimi nu’’ an Akan phrase which means You’re fooling around.

Now a full-blown song, Berima Seanbills trolls naysayers with his slang in a booming party piece sure to get anyone in a party mood. 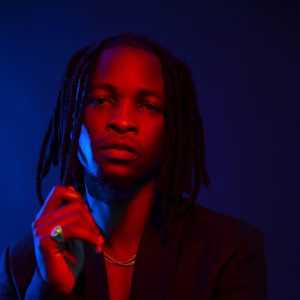 Nigeria's Laycon Sets The Pace With Debut Album 'Shall We Begin' 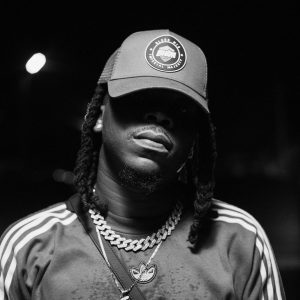