Benny is a multi-talented artist from Limpopo, South Africa and has been buzzing in and around the Hip Hop scene for a couple of years now.

The project exercises the young artist’s versatility in being able to move between lyrical hard raps and trap. Exploring his ability to change over from the old school tempo to the new school vibes.

After dropping his first single last year, “Am back” which received quite a bit of radio play, Benny re-announced himself onto the music scene and promised a project early in 2018.

“Rock Your Soul” the first track on the project has a rocky feel about it, as described on the title. He sings about a romance with a woman he’s invested in and how different they are from each other. He also touches on how he promises to spoil her once his music grind pays off.

“Pray” is about how hard it is for an artist to make it in this country and how dedicated he is to be successful. Complimenting your excellence with prayer and remaining spiritual is very important. Making his mom proud is the main goal and nobody will stop him from getting where he wants to go.

“Doing The Tings” is another personal favorite of mine. The artist goes in about how a girl he’s involved with is ‘sleeping’ on him, being taken for granted and how one day all will change. The constant fight between the life of hustling and dealing with the women is still a struggle he thinks he’s getting over.

The project explores a lot of personal developments he has made in his career so far, music-wise and outside music. It is evident throughout his music that self-assessment is something he is very big on.

I was blown away by the professionalism of the project and the versatility of an artist I thought only does trap music. It is a well-constructed EP that doesn’t have tracks you would skip.

Stream Jupiter EP on his Soundcloud: 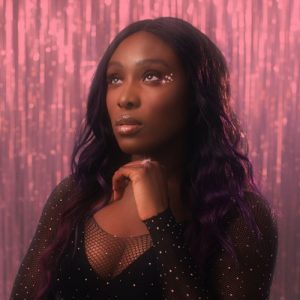 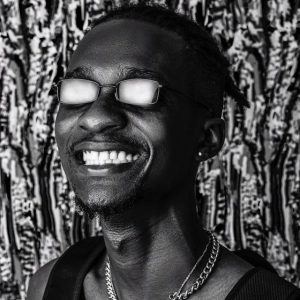