Often heralded as the new “King Of The Streets”, Ahmed Abiola Adebiyi, popularly known as Bella Shmurda emerged into mainstream prominence with his single “Vision 2020”. In what could be described as the coronation of a new king by a reigning vanguard, the relative hit saw Nigerian music icon and reigning “King Of The Streets” Olamide hop on the remix.

Bella Shmurda has gone on to unleash his debut compilation project, an EP titled “High Tension” along with the colossal hit single “Cash App”. The well-received EP has garnered over 70 million streams across all platforms thus far, a testament to the acceptance of Bella’s unique musical style and persona by the masses.

In the spirit of his recent birthday celebrations, Bella returns with another banging tune aptly titled “Rush” to kick start 2021. Produced by Larry Lanes and Pbeats, “Rush” is in response to rumors that circulated on social media of an alleged recent drunken performance by the burgeoning artiste.

Alluding to living life on the fast lane, Bella sings:

Watch the official animation video for “Rush” below: 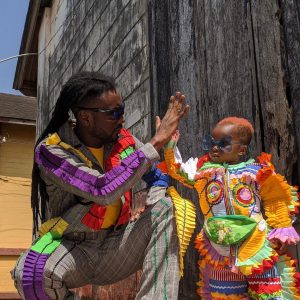 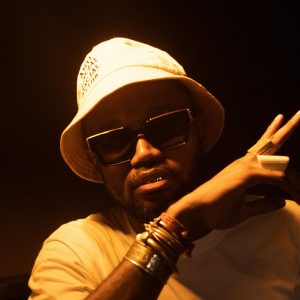