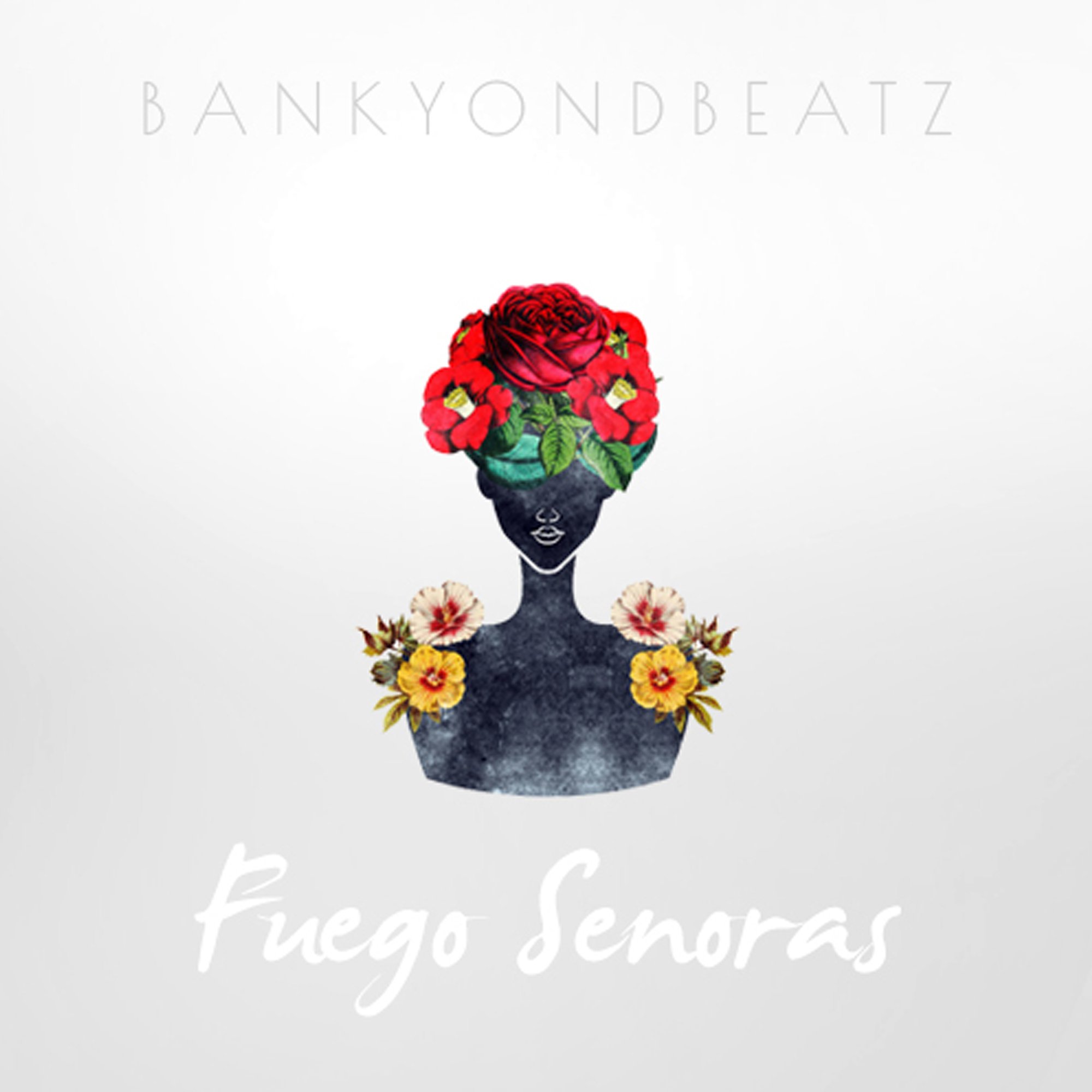 I first heard the word “Fuego” on the song “El Chapo” by American rapper “The Game”. Though a lyrical enthusiast, I never took the time to find out what the Spanish word meant. I have however come to understand and appreciate the meaning of the word courtesy “Fuego Senoras” both conceptually and definitively.

Fuego Senoras which translates in Spanish as Fire Ladies is an EP which was created by Nigerian music artist and producer, Bankyondbeatz, in 2016 and features a wide range of rising feminine talents from Nigeria based in different parts of the world.

Before anything else, I’d like to applaud the brain behind the project, for the concept, production and choice of femcees. This is by far (to the best of my knowledge) the only “major project” which has unreservedly tackled a social issue using music as its sole medium of communication and enlightenment.

The intro to the song gives the listener a sense of its conceptual orientation. A sound clip from the popular “Steve Harvey” show is heard playing in the background. The subject being talked about is female-male intimidation with reference to feminine success stories. This gives a clue as to the quality of what to expect on the Album. A total display of musical class and mastery from a group of Fire Ladies!

New Things gives the impression of the artiste trying to mix things up in a relationship which has probably become routine as is experienced in most. The way I see it, this is showing us the power of a woman in salvaging situations (And this is totally from a subjective point of view). New Things is the second track on the tape features rapper Munachi Abii known in the music world as Muna, a former Nigerian Beauty Queen. Production on this song is of top-notch quality.

Come Through features Canadian Based Artist, Eli. It talks about the trend of emotional conceptualization. It addresses a relationship in crisis (I stand to be corrected). This is a jam for those down moments. The song has great vocals and quality production and so far has shown the varied musical prowess of the femcees as is depicted in the Title of the Album.

Lady Donli says overcome your fears and “Talk to me” for all is well on “Fale Comigo” which is Portuguese for the former quotation. The song has a mix of both a calypso and afro-beats feel. This is easily understandable considering Calypsos are musical renditions having their origins in the West African griot tradition originally called “Kaiso” in Trinidad and based on West African Yoruba, Ewe-Fon and Akan musical beats. It isn’t at all surprising for an upcoming UK based artiste from Nigeria whose aim is to reinvent music by creating her own unique sound to make music that possesses such rhythmic characteristics.

Nigerian female Dj and Singer Dj Yin owns her part on Heart Desire. Vocal mastery is the hallmark of this unflappable yet exciting song. The song which is obviously based on an emotional concept possesses all the qualities of a proper afro-beats song. Its musical pleasantness makes it easily a favorite.

Late American blues-jazz singer/songwriter Sippie Wallace is heard on an interestingly amusing skit. This adds some touch of flavor to the album.

Take Over, Ago Alago and Pensive feature Nigerian-German talent Deena O, Nigerian singer and songwriter Niniola and femcee, AT respectively.

Deena O displays a masterful control over her distinct vocals and shows her capabilities through her creative fusion of Neo-Soul and Neo-Funk over an Afro-beats instrumental. Her lovely voice is soothing to the ears and reaches the depths of the soul.

Niniola also shows her level of creativity and her versatility style-wise on Ago Alago. She’s heard singing, “I’m a killer with the flow” and she gives full proof on the song.

Though Pensive is the ninth song on the album it is the best one to have been placed in that position on the album since the last song is an instrumental. As a first time listener to AT it came as a bit of a surprise but in time it dawned on me why she was included on the tape. Her delivery and style on Pensive actually makes the listener pensive as to how tough she is lyrically and flow-wise. AT is a perfect fit for the description of a fire lady and is definitely an artiste to look out for.

Fuego Senoras or Fire Ladies is a classic and shows the presence of female influence in the music industry. It serves as a module for young and talented female artists to realize their place in the world of music and serves as a source of motivation. Initiatives of this kind will definitely bring out more feminine talents as these and maybe in time, we’ll realize that “It is a man’s world under female supervision” after all.