Being able to produce music, write songs, or be involved in any part of the music industry can indeed be an exhilarating experience. Music is one of the most popular forms of art that has been around for millennia and will continue to enrich the lives of many more generations to come.

Being part of this incredible industry can be the experience of a lifetime. Many artists are constantly entering the music industry, and while it is an amazing place to be, it can be incredibly competitive. Among these artists is Avrii Castle, a musician, songwriter, and producer

Looking back, we all had our childhood dreams of becoming something. However, as we grow older, these dreams start to lose their influence, and we try to become more practical. Avrii’s determination and passion, however, led him to remain firm about his dream. He grew up in a family full of songwriters and musicians, and so his character was molded from the start. Being surrounded by music and its various genres also played a part in Avrii’s way of life.

He knew that his place in the world in terms of his career was going to be in the music industry. After growing up in Australia, Avrii moved to the United States. The move to LA was a huge leap for Avrii and his career because it opened an entire avenue of different genres and music styles to Avrii. These options started to overwhelm him, and he remembers struggling to find his voice in the endless choices. However, remaining firm and consistent, he was soon able to discover his own style and voice.

According to Avrii, the journey of finding his style in the music industry was incredibly rewarding, as opposed to exhausting or challenging. Avrii was always inspired by the fact that he wanted to change people’s lives for the better. He wanted to contribute and enrich people’s lives.

This passion and dream, combined with his incredible consistency, led Avrii to become the rising star he is today. Avrii stands as an icon to those who struggle to carry on and who are thinking about giving up because it doesn’t seem worth it.

When talking about his success and giving some wisdom to the coming generation and those who are inspired by him, Avrii mentions that you should always treat your work as if it’s the last day you’re doing it, and it will drive you to perfection. Avrii also wants everyone to focus on being passionate and consistent. According to him, these two habits and traits will take you further in life than anything else.

Finally, when asked about the future, Avrii has many plans. He’d like to go on world tours and perform with his team. Avrii’s goal of being able to make a difference in people’s lives is very much alive today, and it still drives him to achieve the very best in everything he does. Avrii has shown everyone that passion, a dream, and pure intentions can take you far in life. 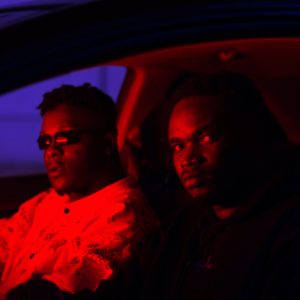 Tolani is Distraught in Visuals… 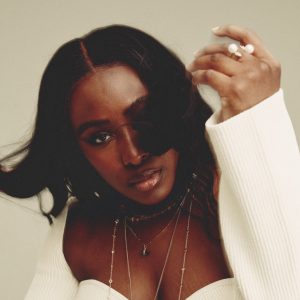