He tweeted: “We opened an office in Lagos, Nigeria. 🎉”

Audiomack is a free music sharing and discovery platform for artists, tastemakers, labels, and fans. An expansion on the continent has become necessary due to the platform’s ever-growing presence in Africa.

Over the past year, Audiomack has made attempts at ingraining itself in the fabric of the African music scene. Sponsoring two of the biggest music festivals in Africa: Afrochella and Afronation, which were both staged in Ghana in December last year, and also engaging Unorthodox Reviews amongst other esteemed indigenous African brands and influencers as Tastemakers.

It thus comes as know surprise that the service has become the most popular free streaming app in Africa’s most populous country – Nigeria, earning its spot as the most downloaded free music app on the country’s Apple App Store. This coupled with Nigeria’s undoubted musical dominance on continent perhaps informed the decision to setup shop in the country.

According to Billboard, Audiomack currently serves 54 countries on the continent. In addition to the new office, three new executives join the team: Adeyemi Adetunji, Charlotte Bwana, and Olive Uche. The trio will head operations and commercial partnerships, work on business development and media partnerships, and manage content strategy respectively. 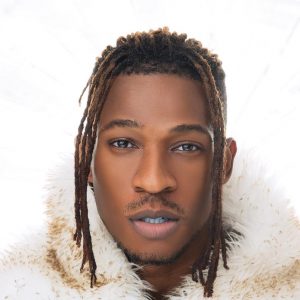 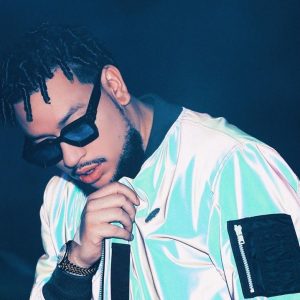