The Franco-Nigerian songstress whose latest project dated back to 2014, broke a five-year hiatus from music earlier this year, with her fifth studio album dubbed “Lucid”. “Murder in the USA” follows the premiere of “A Good Thing” which is also taken from “Lucid”.

Directed by Asa and critically acclaimed Nigerian director Sesan, “Murder in the USA” is a suspense-filled video that tells the tragic story of a relationship riddled with abuse and toxicity which eventually concludes fatally – but with a twist right at the very end.

I’m trying very hard not give to much away. Watch the intriguing video here: 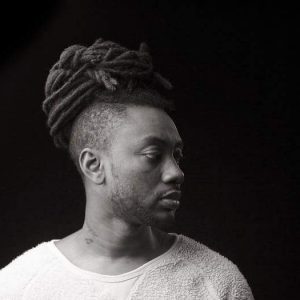 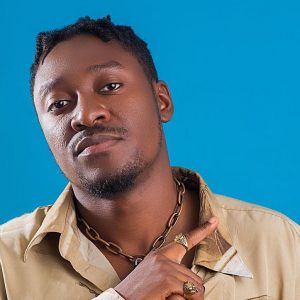 GuiltyBeatz Pairs Falz and Joey B on "Iyabo", the First Single off his Impending EP