Music streaming platform Apple Music on Tuesday announced its biggest expansion in a decade. Expanding its music streaming services to 52 new countries, including 25 of which are in Africa.

Apple again declared an expansion to 20 new markets of other services including its App Store, the Apple Arcade gaming service, Apple Podcasts, and iCloud.
That means some Apple services will be available in 175 countries around the world.

With the massive expansion, Apple Music is now available in 167 countries worldwide. Its music streaming rival, Spotify, currently operates in 79 countries, although the Swedish company has said it plans to expand into other markets soon.

The new regions will also be covered by Apple’s recently finalized deals with the three major labels, Universal, Sony, and Warner.

The expansion follows the quiet launch of Apple Music’s web-based version a day prior. This puts Apple Music on par with Spotify in terms of platform accessibility. Spotify started as a website and later launched an app, while Apple Music opted to release an app first.

The streaming service will also host regional and country-specific playlists such as “Ghana Bounce,” and “Africa Now,” and next month, it will release exclusive artist-curated playlists from the like of Davido and Angelique Kidjo. See the full list of African countries below. 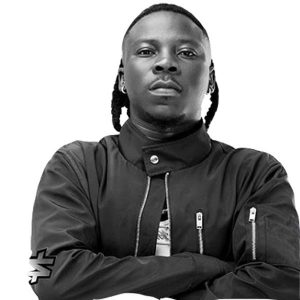 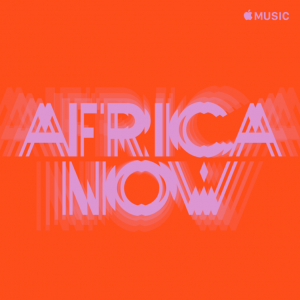