Apple Music have announced a new show tailored its African audience dubbed: “Africa Now Radio with Cuppy” which will be hosted by Nigerian-born DJ and curator Cuppy.

The introduction of this new show is in line with Apple Music’s recent expansion on the continent of Africa and the recent launch of its “Africa Now” playlist. According to Apple Music the show was created to highlight “the latest African sounds, be it amapiano, afrobeats, highlife, alte, house, hip-hop, afrobongo, or kuduro.”

In a press release Cuppy stated:

“There are so many rich textures and sounds in Africa and the time is now for the world to embrace our diversity. Each and every week, I’ll be bringing a dynamic guide to discovering and celebrating the biggest and best sounds from across Africa, the Motherland. It will be entertainment at its best, Cuppy style!” 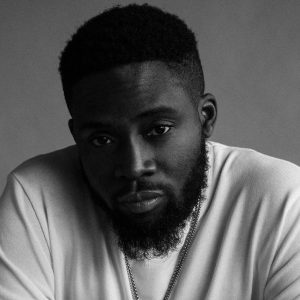 The Essence of African Art:… 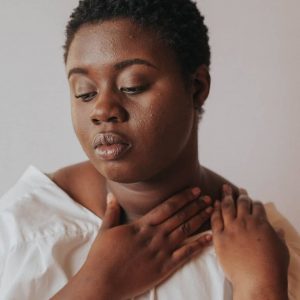