A variety of African artists such as Davido, Angélique Kidjo, Jimmy Dludlu, Sauti Sol and others have had the opportunity to curate exclusive guest playlists. In addition, there’d be a main playlist featuring some of the continent’s most impactful songs.

There is no slowing down for Apple Music. Just last week, they announced an expansion into 52 new countries with 25 being African. The music streaming service is now out with Africa Month, a month-long celebration of music and art across Africa.

This is what Angélique Kidjo had to say about her Africa Month and her curated playlist:

African music is rich and diverse because Africa is a continent, not a country.” Kidjo goes on to add that, “[Africa’s] music ranges from Uum Kulthum of Egypt down to Miriam Makeba of South Africa, with many distinct styles and subcultures in-between. This playlist is not an exhaustive snapshot of all of the important artists and genres, but is more like a journey through my musical life with the songs that inspired me and the many friendships I’ve found with my fellow African musicians.

This is what Omo Baba Olowo, Davido also had to say about the initiative:

Yes, the world is currently in an odd place but I am staying positive and hoping for the best.” He adds that, “It has given me a chance to enjoy some of the good things of life that work normally does not let me enjoy as much. For example, spending time with my family, especially my fiancé and son!

Apple music launched the Stream Local initiative last month, a move to support South African artists during the coronavirus outbreak. Some of the artists who appeared in the playlists include Mzansi Hits, Mzansi House, Amapiano Lifestyle, Afrikaanse Treffers and Mzansi Soul. We also got Essentials playlists from South Africa’s gospel group Joyous Celebration and hip-hop artists like Cassper Nyovest and Nasty C. 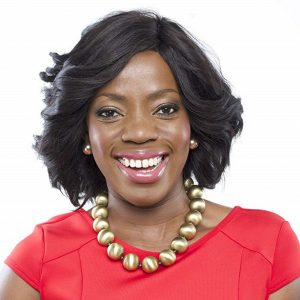 AKA Readies New Music and… 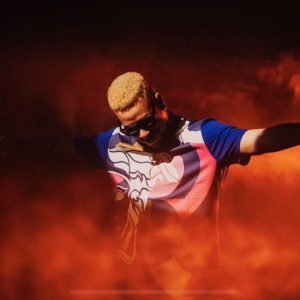 AKA Readies New Music and Debut of 'The Supa Mega Show'