Apolo Imon is having fun exploring his soundscape and is sharing the process with his fans.

The sonic alchemist has set out to be the pioneer of the ‘Tropical’ wave, a genre that blends African, Caribbean and Western influences to create a juicy sonic cocktail.

Apolo released the first installment of his vlog ‘Tropical Tuesday’s ’, where he is seen creating some new music with his right-hand producer Kuvie. The videos portray them going about their regular creation rituals on Tuesday.

‘Halima’ is a song produced from their maiden edition of ‘Tropical Tuesday’. The jam is available on Soundcloud.

With this momentum, be sure of more content from the man Apolo Imon. 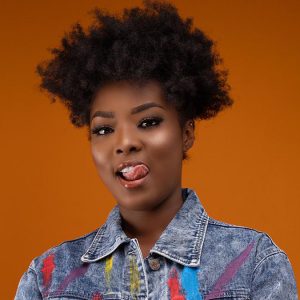 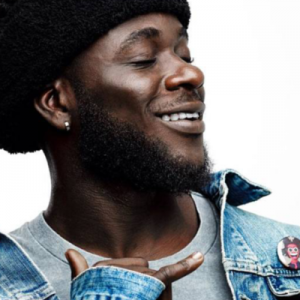