In her acceptance speech Kidjo dedicated her award to fellow African nominee Burnaboy, recognizing the wealth of musical talent from the continent, and the impact the new generation of contemporary African musical acts are having on the globe.

“The new generation of artists coming from Africa are going to take you by storm and the time has come… This is for Burna Boy, [he] is among those young artists [who] came from Africa [who] are changing the way our continent is perceived, and the way African music has been the bedrock for every [type] of music,” she proclaimed.

See part of Kidjo’s speech in the clip below and check here for more news on African artists at the 2020 Grammys. We’ll keep you posted on more winners as they’re announced.

Burna Boy who has also expressed her adoration for Kidjo on several occasions had the honour of collaborating with his idol on the track “Different” a standout from his critically acclaimed “African Giant”  album. 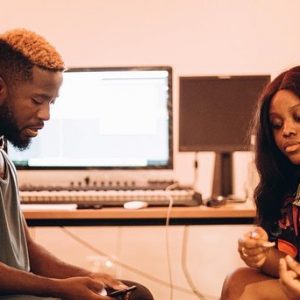 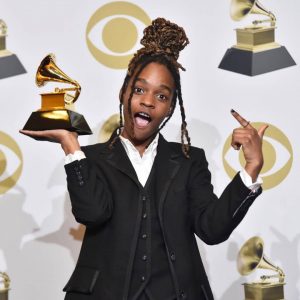