It’s been quite a minute since we last heard new material from the electronic bushman, Anatii.

As far as I can remember, the Thixo Unofefe visuals were his last solo offering to fans, a brilliant one at that. He has spent most of his time out and about travelling courtesy of Japanese cognac brand, Courvoisier, alongside Bonang Matheba and David Tlale but he now finally appears to be in album mode.

The rapper last alluded to the idea that he’s working on a new album succeeding his joint project with AKA but hadn’t shared any more details until now. Anatii reveals that his upcoming album, which we have no title for as yet, will have no featured artists. I cannot remember the last time a local musician did this but it’ll be a great story to follow, we’ll keep you updated on more details regarding the project. 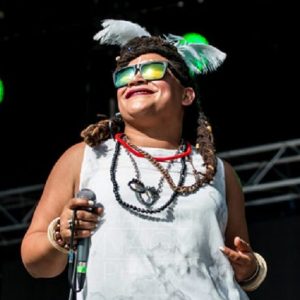 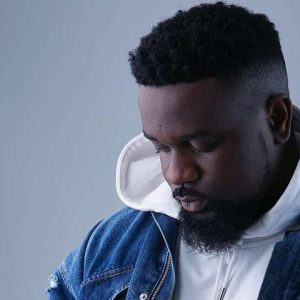