This time for poignant single Imali featuring Blaq Diamond, which also lends itself as the album title of her debut offering.

Imali is the second single off Ami Faku’s debut album to go GOLD in the space of a month, and her fifth single to reach this impressive milestone.

Ami Faku’s GOLD announcement for Imali comes off the back of receiving an outstanding four SAMA nominations in highly sought-after categories namely: Record Of The Year, Female Artist Of The Year, Newcomer Of The Year, and Best Afro Pop Album.

“This has been an honour as a lot of people came together to make sure my debut album is what it is today. This has made all the hard work seem noticed and I’m thankful,” shares Ami Faku. 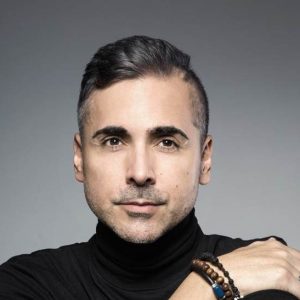 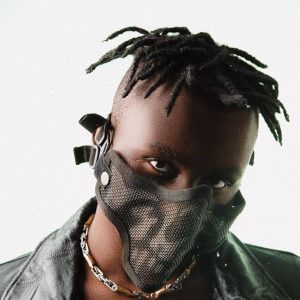