O’Cee is out with “All Night Fuo”, a tribute to Ghanaian business magnate Alhaji Banda.

O’Cee, originally known as Ofosu Benjamin is a promising up and coming Ghanaian Rapper and Singer based in Dansoman. He started growing a fan base on social media after dropping a few singles and participating in freestyle challenges which he posted on his social media pages.

He is out with new song, “All Night Fuo” and he makes mention of Alhaji Asoma Abu Banda, one of Ghana’s very renowned and successful entrepreneurs.

“All Night Fuo”, produced by ATown TSB is a hard-hitting Trap Song. It is indeed an inspiring anthem that urges listeners, mainly the youth, to focus on their respective hustles and push limits in order to reach success.
ATown TSB was responsible for Sarkodie’s Bleeding and Kweku Smoke’s “Yedin”.

The selection of guest artistes also plays a massive role to the success of the song. Kudos to Kweku Smoke and Kali, who spit some very relatable bars whiles sticking to the concept of the song title. O’Cee’s easy to rap along hook on the haunting ATown TSB instrumental makes it one of the hardest trap anthems of the year.

O’Cee revealed Kweku Smoke was the perfect individual to tell the story of the street hustle since he is an embodiment of what the song symbolizes that is being focused, working hard and attaining success. “All Night Fuo” is a step in the right direction for Ghanaians to glorify their many heroes just as Nigeria’s Burna Boy and Teni have celebrated Aliko Dangote and Femi Otedola in their songs.
I would be happy to hear more songs praising some of our music legends, successful businessmen and key players in the entertainment space. 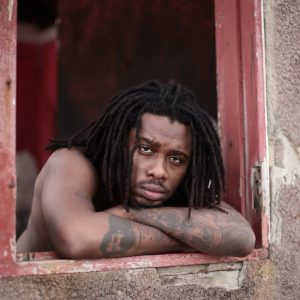 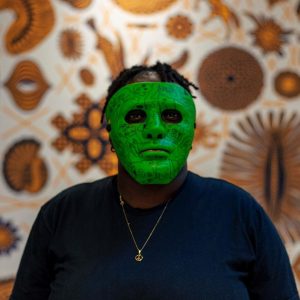