According to Akon, the Nigerian artistes failed to honor the contracts he signed with them. In an interview on The Breakfast Club, the singer opened up about signing Davido and Wizkid back in the days in a way to help develop their careers.

Regardless, Akon expressed his love for the two artists especially Davido for his independent nature and his hustling spirit despite his struggles in Atlanta as a young musician.

Talking about Afrobeat as well, he claimed he was the one that shipped that kind of music to the world. 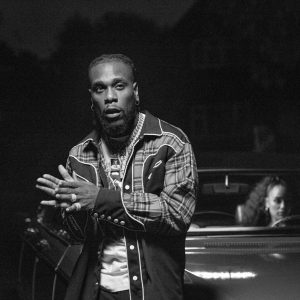 Eugy's "Hold Me Down" Video… 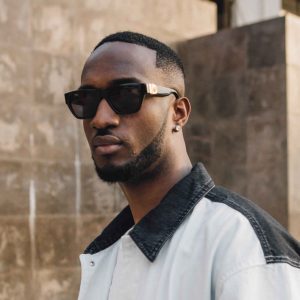