Akan is out with the music video for “Aprodoo“, a song off his critically acclaimed 2017 debut album, “Onipa Akoma”. The song has now been reissued as a single.

Akan has a knack for putting out beautiful visual content. Early last year, he put out the Yaw Sky Face directed “Me Sika Aduro.” The video got featured on our list of “Best 2018 Ghanaian Music Videos”. The brilliance of that visual piece left an indelible mark in our memories.

The music video for “Aprodoo” ties into the song pretty well, as the lyrics and visuals centers around the song’s title, “Aprodoo”. Aprodoo is a Twi word which translates as “the embarking on a purposeful journey to a faraway destination.” Going on a mission, as Akan states in the short 8-minute documentary he released as a supplement to the Aprodoo music video.

Directed by Kwame Boadi and Fodoa, Aprodoo was shot in the confines of Lapaz and Madina, two places that play major roles in his music.
The song talks about a phase most individuals living without proper means of subsistence, especially men, have to go through, having to make the tough decision to leave one’s home in search of greener pastures. Aware of all the risks, Akan, leaves his family in order to make something of himself.
This is beautifully portrayed in the video as he leads the pack of other able-bodied men to an unknown destination. The communes, who know their fates are in the hands of these men, organize a send-off and they are later hurtled in wheelbarrows.

In the video, Akan performs scenes in different settings, from a gym area, his Junior High School, to a football field. The song was produced by Mikemillz and Twisted Wavex. Twisted Wavex makes an appearance in the video.

Coming from a community with little to no opportunities, Akan feels privileged to be a rapper, having a voice to speak on topical issues.
He believes every individual on this earth was born with a unique purpose and that his mission on this planet is to help uplift people.

The video for Aprodoo isn’t only fitting to the song, it is an entertaining watch from beginning to end. The video is as pure and unadulterated as his lyrics. 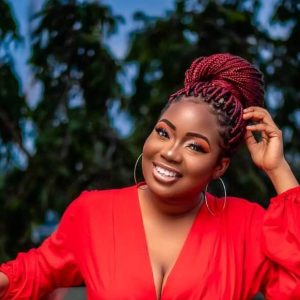 Baaba's Sophomore Single Is on The Horizon! 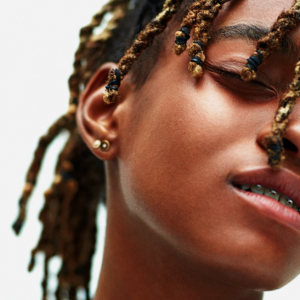