AKA’s eagerly anticipated third solo album has been the talk off the streets since he dropped the name of the project “Touch My Blood” late in 2017.

The rapper released “Beyonce” on 1st June, reminiscing on how he left Kairo’s mother for another woman thinking she’d be his soul mate.

As we all know, vintage of the artist he worked on dramatic PR before the two-track release in publicly addressing some of the issues he had with his ex.

Everybody knows that if you’re involved in AKA‘s life in some way it’s just a matter of time before you make it on one of his songs, whether it be in a good or bad way.

“Remember when I took you to London to see Miguel.”

Listen and judge for yourself. 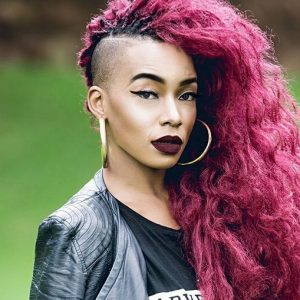 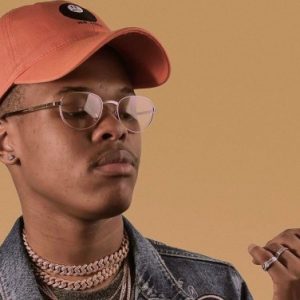