Popularly referred to as the soul of afrobeat, Tony Allen was credited for creating the musical genre along with the former bandmate Fela Kuti who once stated: “Without Tony Allen, there would be no Afrobeat.”

Allen has also been described by UK musician Brian Eno as “perhaps the greatest drummer who has ever lived”.

The music veteran died suddenly at the age of 79 in Paris on Thursday, according to his manager.

“We don’t know the exact cause of death,” Allen’s manager Eric Trosset told France 24, adding it was not linked to the coronavirus.
“He was in great shape; it was quite sudden. I spoke to him at 1:00 pm, then two hours later he was sick and taken to Pompidou hospital where he died.”

This would be the second African music legend lost in the French capital in a span of fewer than three months as Cameroonian Jazz legend Manu Dibango passed on March 24th, 2020, at 86 years old after complications from contracting the coronavirus. 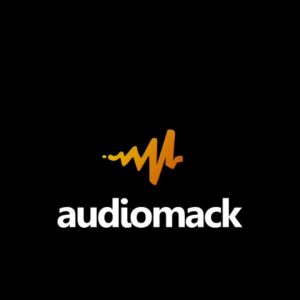 Okyeame Kwame Speaks On Why… 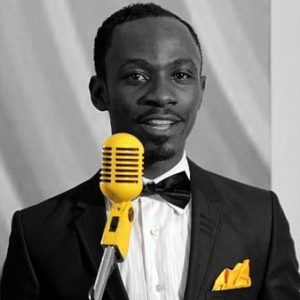 Okyeame Kwame Speaks On Why Akyeame Had To Break Up