Nigeria’s Adekunle Gold releases ‘Sinner’ featuring American R&B singer Lucky Daye, a follow up on ‘It Is What it Is’ in anticipation for his impending album which is scheduled to drop in the early parts of autumn.

One of the most recognizable and exciting pioneers of the Afropop genre- currently dominating airwaves across the globe – mixing Afrobeat and Pop music and, Gold is one of the most elegant artists to come out of Africa.

A movement that represents the breadth of natural beauty and dignity of the Black experience in music, art, and style, ‘Sinner’ is the second cut from the forthcoming album which reflects Gold’s personality – stylish, timeless, and groundbreaking.

Stream ‘Sinner’ by Adekunle Gold below: 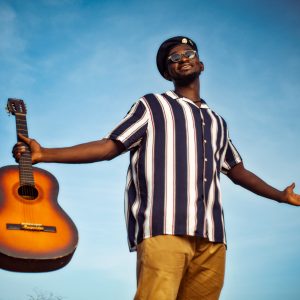 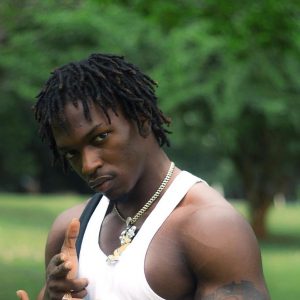