Recording artist, A-Reece and the TWC crew have been working in overdrive ever since coming together in 2017.

With an album that dropped towards the end of last year, the boy followed up that with another EP, ‘L3’ that explains exactly what he’s been up to and how much his recent accomplishments mean to him.

Starting off with the ad on of Tupac talking about transitioning from being a teenager to manhood and responsibility Reece goes in on how he relates to that life of paying bills and stressing about adulting, the fun of living your dream but the strain that comes with the reals of life.

The rapper isn’t big on accolodes but he does say that it really meant a lot to him knowing that he hit a million views for Meanwhile In Honeydew without a label push or backing, that you can only change the game by breaking the rules.

Independence is hard but when it pays off it bares a lot of fruit.

“Real niggas don’t fall in love, we stand up in it.”

There’s no complete journey without some sort of love brewing in your life and he goes in how special relationships are to him when he really is about it.

“Rich bitch got another on the other line, another one be texting me, a couple on my timeline.”

Ecco comes through talking about how complex this new found luck is of different women filling up the inbox making themselves available to him.

‘Welcome To My Life’

Tough to get a hold of, bought a house, his team is living with are also eating well.. Reece being grateful of how things turned out this song is just a reflection of the perks around being your own boss.

2018 promises to be another gang year for the squad as they’ve gained a lot of new fans that have kept up closely with their journey through the music. 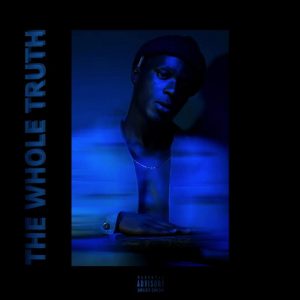 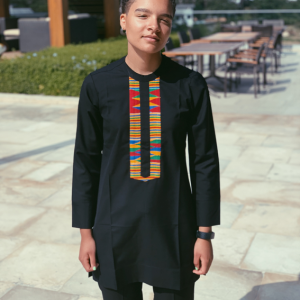