One of the leading young Hip Hop artists in South Africa right now, A-Reece dropped the music video for ‘Holding Hands’ off his ‘And I am Only 12’ (EP) on his 22nd birthday.

The versatile artist who has recently reached a million followers on twitter decided to bless his loyal fan base with visuals out of this world, shot by @CloutCassette who have really been putting in the work in 2019 to be one of the leading videographers for SA Hip Hop taking it into bigger and better things.

Added visuals from Italy and a setting with his friends chilling and having a smoke session; a lady repeatedly being shown having ideas to sleep with the whole squad and the boy telling her that she shouldn’t even try to have those thoughts because it won’t happen. 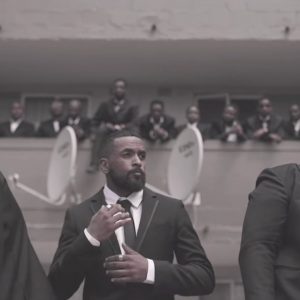 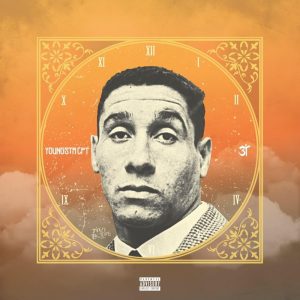