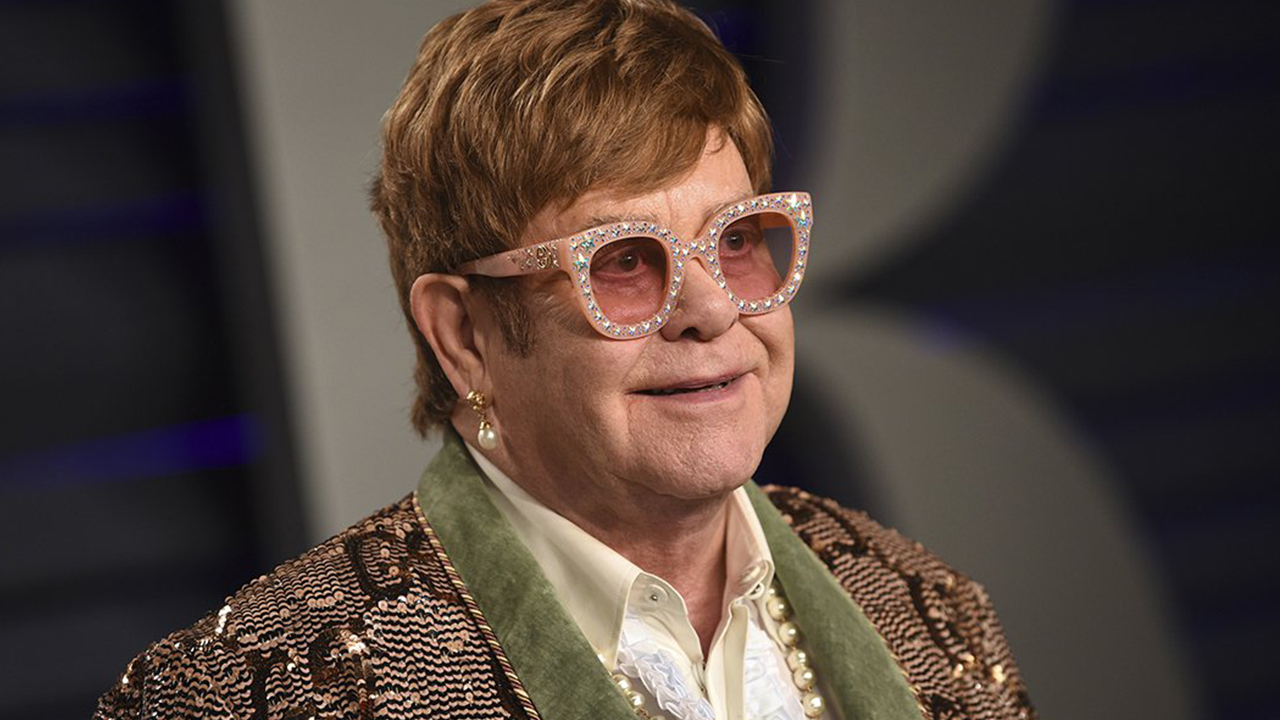 Elton John. What comes to your mind whenever you hear his name? Is it a favorite song, personality, or actor? How much do you know about him? Do you have an idea of how long his farewell concert will last? Do you know how many concerts he has performed? Regardless of your answers, there’s always something new to learn about Elton John, including the following:

Unlike what most people might think, Elton John’s real name isn’t Elton John. He was born Reginald Dwight, but later on, he changed his name to Elton John. Even though his parents might not have chosen a ‘perfect’ name for their son, they were still responsible for Elton’s obsession with music. His father liked to play trumpets, and he and his wife always bought many rock and roll records.

2. Elton And John Were His Bandmates

After recording the first collaboration with Bernie Taupin at 20 in 1967, Reginald Dwight didn’t take long before changing his name to Elton John. What makes his name even more interesting is that it combines his duo bandmates from the Bluesology band. Elton Dean was a saxophonist, while Long John was a vocalist. Reginald Dwight legally adopted his new name, Elton Hercules John, in 1972 at 25.

3. His Farewell Tour Was Planned To Last For Three Years

Elton John has been known to be a performer on the go since the 1970s. However, he announced he was about to retire to spend enough time with his children, but not before a goodbye tour. Elton John’s Farewell tour was planned to begin in 2018 up to 2021, but unfortunately, the tour was disrupted by the Covid-19 pandemic. On September 15, 2021, the European leg was further postponed until 2023 after Elton suffered a hip injury. However, the tour was announced to be back in January 2022, and it’s set to wrap up in 2023.

4. He Was Born A Musician

Unlike most musicians who require training to start their musical journey, Elton was born with rhythm and vocals in his blood. At the age of three, he started teaching himself how to play the piano. When he was 15 years old, Elton John formed the Bluesology band, which was a huge success.

Elton John has been singing for more than 50 years. For over half the time he’s been singing, he’s never had a break. Whether playing in his hometown or in other cities and countries, Elton is always full of energy. He has performed more than 3,500 concerts in over 80 countries. If the time he’s been performing was to be put together, it could add up to about ten years of non-stop performance.

6. He Kicked Off His Music Career As Pub Musician

Elton’s professionalism in music was nothing different from most musicians. He would sing to those who would listen, with pubgoers providing a larger audience. During his teenage years, his loving parents got him a pub where he could sing from Thursdays to Sundays at the Northwood Hills Hotel. During this period, Elton played traditional music in typical pubs while throwing his originals here and there.

7. He Performed With Lennon On His Last Stage

In 1974, Elton John persuaded John Lennon to share his stage. They performed three songs together, marking the last appearance he would make in public.

8. He’s Been Hospitalized For Drug Overdose

Everyone goes through ups and downs, even Elton John. At one point, he depended on drugs and alcohol as a coping mechanism for the stress that came with fame and touring. In 1975, he was hospitalized for a cocaine overdose. Fortunately, he overcame the addiction and has been sober for many years. Now, he’s even been supporting fellow musicians and friends battling drug dependency.

While Elton has been in sexual relationships with females, he was revealed to be bisexual in an interview in 1975 and later as homosexual in 1988. Elton John is married to his husband, David Furnish, a renowned filmmaker, and marketing executive.

Elton met his husband in 1993 and married in 2014 after the United Kingdom legalized same-sex marriage. They’re blessed with two children, Elijah and Zachary. Both children were born to one surrogate mother in 2010 and 2013.

The information about Elton John that was presented earlier is just icing on the cake. This legendary performer, actor, and musician is a multifaceted figure with much information to impart. Knowing everything about him would take a week, given that he is one of the most famous and successful vocalists who has performed with great singers and songwriters.