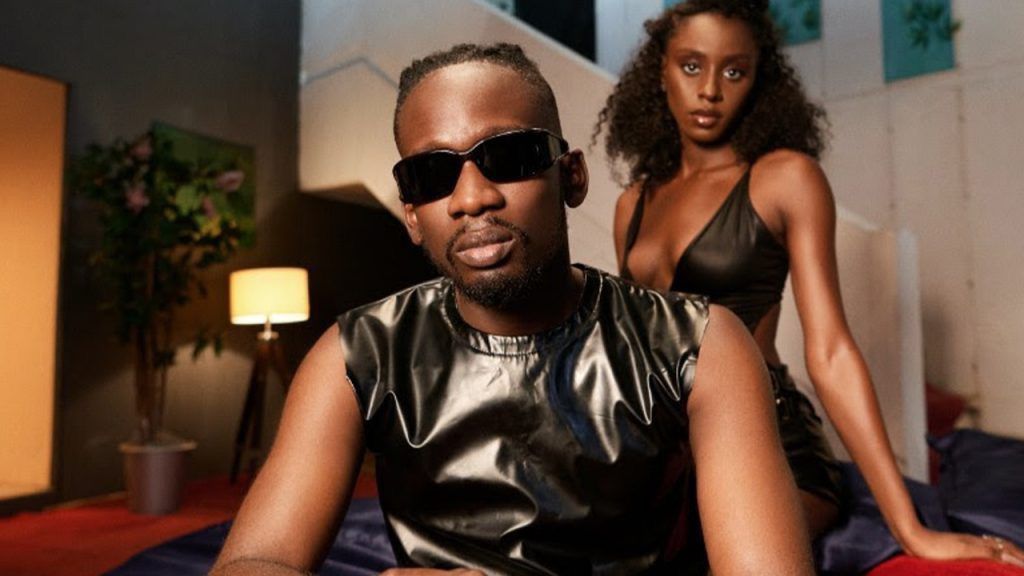 Every week, we highlight the very best Nigerian music for your listening pleasure. Check out our selection of the best new Nigerian songs you need to hear featuring music from Mr Eazi, Bella Shmurda, Made Kuti, and many more.

Nigerian singer, songwriter, and entrepreneur Mr Eazi has released his second single for the year titled, ‘Personal Baby’. The song serves as a follow-up to his previously released, ‘Legalize’, and is off his forthcoming album. The song was produced by Nigerian record producer, Kel P. ‘Personal Baby’ comes along with an official video and which was directed by Ademola Falomo.

Nigerian singer, Bella Shmurda has released a brand new single titled, ‘New Born Fela’. In this new song, Bella Shumurda identifies himself as the New Born Fela and this serves as his fourth single for the year. The song is accompanied by an official video directed by Nigerian music video director and cinematographer TG Omori. ‘New Born Fela’ serves as a follow-up to the previously released ‘Fvck Off,’ released back in May.

Nigerian singer, songwriter, and instrumentalist Made Kuti has released a new single titled, ‘No More Wars’. The song serves as a follow-up to his previously released single, ‘For(e)ward’, and was produced by GMK and Sodi Marciszewer. In the song ‘No More Wars’, Made talks about the current issues in Nigeria and about the global wars. He goes on to preach about the need to embrace and work towards a peaceful world.

Nigerian singer and songwriter Victor AD is out with his second contribution for the year titled, ‘Simple Life’. The song serves as a follow-up to his previously released ‘Billz’ and was produced by Kulboy. In the song, the singer talks about maintaining and enjoying a good life.

Fast-rising Nigerian singer and songwriter T.I Blaze is out with a new single titled, ‘My Life’. The song serves as the musician’s fourth contribution for the year and is a follow-up to his previously released song titled ‘Kilo’ featuring fellow Nigerian musician, Skiibii. The talented musician has been thrilling his fans with amazing songs since he broke out into the music scene with his hit single, ‘Sometimes’ featuring superstar rapper, Olamide. ‘My Life’ is a must-listen tune and deserves a place on your weekend playlist.

Nigerian singer, Fireboy DML is out with another hit tune titled, ‘Diana’. On this new song, the talented singer featured American singer, Chris Brown and Jamaican songstress, Shenseea. The song, ‘Diana’ is the 7th song off Fireboy’s recent third studio album, ‘Playboy’ which is made of 14 tracks. The song is a jam and definitely needs to be on your playlist.

Nigerian singer, Phaemous is out with a new song titled, ‘Gbedu’ and he features Tim Lyre. ‘Gbedu’ is a follow-up to his previously released song, ‘Sapio–Medula’ and serves as his third contribution for the year. ‘Gbedu’ is that jam that deserves a place on your weekend playlist.

Talented singer, Azanti is back with a new single titled, ‘Gettin Hot’. The song serves as his first single for the year and follows his previously released song titled, ‘Time Difference’. The Amapiano track was produced by BurssBrain. In the song, Azanti talks about how he’s interested in a lady who seems to be used to the luxurious lifestyle but is not ready to spend on her.

Fast-rising Nigerian singer and songwriter, MisterKay is out with a brand new single titled, “KLM”. The song follows his previously released single, ‘Toast’. This record is an impressive one and it deserves to be on your playlist.