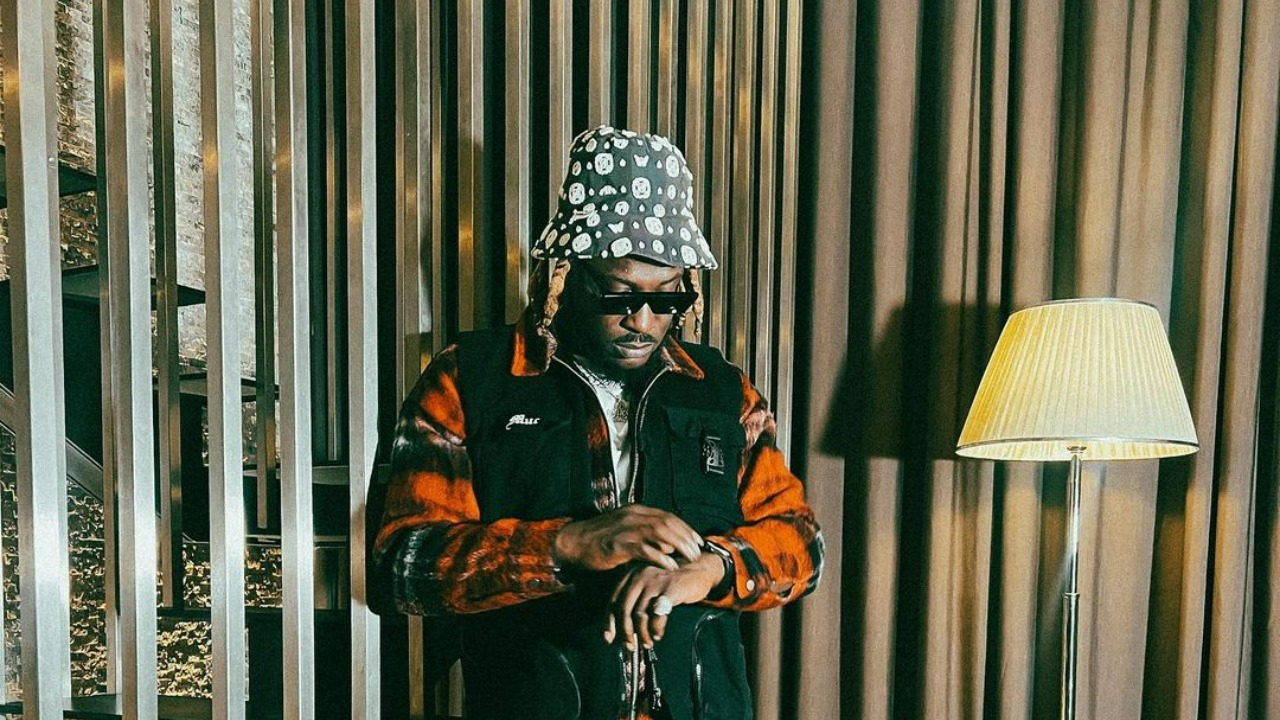 Every week, we highlight the very best of Nigerian music for your listening pleasure. Check out our selection of the best new Nigerian songs you need to hear featuring music from Peruzzi, L.A.X, Tiwa Savage and many more.

1. Peruzzi- Hypertension and Things I Need

Talented Nigerian singer, Peruzzi is back into the music scene after his brief pause with two new singles titled, ‘Hypertension’ and ‘Things I Need’. Both the songs were produced by Nigerian producer, Dante and they serve as Peruzzi‘s second contribution for 2022. The songs serve as a follow-up to his previously released, ‘Ready,’ where he featured fast-rising Nigerian singer, AcebergTM.

Nigerian singer and songwriter, L.A.X is back again with another tune he titles, ‘Para’. The Amapiano infused track serves as the singer’s third official song for the year and follows his hit singles, ‘Waist Drop’ and ‘Options‘ featuring Mavin Records’ songstress, Ayra Starr.
Production credit goes to Smeez and D3an. The song, ‘Para’ came just in time for the weekend and it deserves a place on your playlist for the foreseeable future.

Nigerian singer, Tiwa Savage has released a brand new single titled, ‘Jaiye Foreign’ and this time she features fast-rising Nigerian singer, Zinoleesky. As expected, Tiwa expressed herself so perfectly on the Amapiano infused track where as Zinoleesky added his impressive verse to the song. The song serves as a follow-up to Tiwa’s ‘Water and Garri’ project and is a potential hit tune that deserves a spot on your weekend playlist.

Rising Nigerian singer, songwriter, instrumentalist and producer, Coblaze has released a brand new single titled ‘Good Girl’. The song which was produced by Coblaze himself is off his forthcoming EP and talks about a good woman who knows her way around being a bad girl. This song is certainly a top-pick.

Nigerian singer, Terri has released the remix of his ‘No Lie’ song and it featured Mavin Records star, Rema. ‘No Lie’ is a song off Terri’s recent ‘In Transit’ EP Deluxe Edition. The song is an incredible tune, the duo really came through on this one and it deserves a spot on your playlist.

Nigerian rapper, A-Q joins forces with singer and songwriter, Brymo to release a new a song tilted, ‘Ni Temi’.
The song is off their newly released joint album tagged, ‘Ethos’ made up of 10 tracks.
‘Ni Temi’ is a calm song with A-Q’s deep rap bars and Brymo’s soothing melodious voice. This one definitely needs to be on your weekend playlist.

Nigerian songwriter and singer Skiibii, has released a new song he titles, ‘Bobo’. The song is Skiibii’s fourth contribution for the year and it follows his previously released singles, ‘Trenches’ and ‘Baddest Boy’ featuring fellow Nigerian superstar, Davido. ‘Bobo’ however is off Skiibii’s upcoming project ‘Life of a King (Aiye Oba)‘.

Talented Nigerian singer, Tena Tenpo is out with a new single titled, ‘Freaky’ and he features Tim Lyre. The song is off the singer’s 6-track ‘Vibes Alive’ EP. Tena serves his sweet melodic voice on this record and it deserves a place on your playlist without doubt.

Nigerian rapper, PsychoYP is back into the music scene with a new song titled ‘IC3’ and he features Zilla Oaks and BackRoad Gee. The songs serves as the rapper’s fourth contribution for the year and follows his smash hit, ‘Bando Diaries’ featuring OdumoduBlvck.