The 10th edition of the 4Syte Music Video Awards Happened last night. It is an occasion to celebrate Ghanaian musicians and more specifically the amazing people behind their music videos.

This year’s event which honored artists, directors, & key industry players in Ghana and across Africa in over 20 categories happened at the Kempinski Hotel in Accra.

Ghanian Singer/Rapper RJZ, who is part of the Ghanaian Music collective “La Meme Gang” received the award for “Best Storyline” for the very creative and moving video for his hit single “Bye Bye“. Check out the other winners here.

“Bye Bye”, a song produced by Tokyo was released early this year in May. The song, which had very touching lyrics received a befitting video that was directed by Videographer and content creator Henry Akrong. RJZ is however credited for the story behind the music video.

Since its release, “Bye Bye” has received a lot of positive reviews from fans and music critics. Kudos to RJZ and his team for the amazing work they put in and we hope to see more from the Fuccin Legend!

Check out the Music Video for “Bye Bye” here: 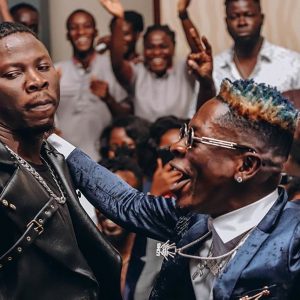 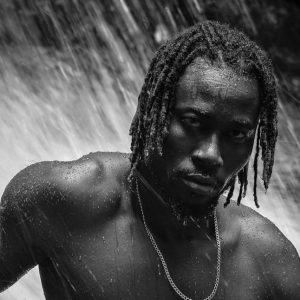