Growing up, Joshua “3 Nights” Garcia was the kid that is always up to something. In high school, he was the guy reselling chips, drinks, and basically anything sellable he could get his hands on. He was never out of ideas and had enough passion to turn them into a lucrative, albeit small, business.

By the time he was in college, Joshua had partnered with some of his friends to start a dropshipping business. The business grew fast and did so well that, at one point, Joshua realized he couldn’t run the business and attend college at the same time. He had to choose one. Although it was a tough choice, he dropped out of college and dedicated his time to advancing the company.

Shortly after, Joshua and his friends decided to explore other ventures. They settled on shoes and pioneered one of the largest fashion trends. That’s how they received an opportunity they couldn’t pass up and launched Cookies and Kicks shoe and fashion store. It has now become one of the most popular and in-demand stores in the city of Los Angeles. It has three business fronts located all on Melrose. Cookies and Kicks recently hit a large milestone when it surpassed the 2-year mark.

The entrepreneurship bug didn’t let up with the success of the store. Joshua’s passion for business and his desire for excellence pushed him into the real estate and crypto spaces. He is in the planning stages of a real estate project he hopes to launch in California City, a city 2-hours north of Los Angeles.

On the crypto front, Joshua leads a small group of friends in the investment of non-fungible tokens, popularly known as NFTs. These represent digital art that can’t be replicated in any way through the trading process.

The kid who never stopped looking for new and exciting stuff didn’t change as an adult. Recently, Joshua made his debut in the music scene in addition to being in charge of multiple businesses. The transition from Josh, the business expert, to 3 Nights, the artist, has not been without its challenges.

For one, it means embracing a new personality and a lifestyle he is still settling into. Sometimes, he says he’s caught off guard when people call him by his artist name and is always surprised. It’s taken time for him to get used to it, but since he wanted this life, he’s learning to embrace everything that comes with it.

So far, he appears to be managing that just fine. His music has attracted over 540K+ plays and streams worldwide. He has also gained 3M+ followers and subscribers across different social media platforms. Additionally, he is locking in deals with companies like Nesquik, a subsidiary of Nestle.

Throughout his career as an entrepreneur in multiple spaces, Joshua approaches every day as an opportunity to learn. In the early days, he lost opportunities due to poor financial management and strategies. Attempting to do everything by himself was another costly mistake that really set him back. With time, he has learned how to reach out and ask for both financial and legal help.

Joshua also notes that although every business has unique problems, it never hurts to ask for guidance from people who have walked the path before. Quality mentorship can make all the difference in your ventures. 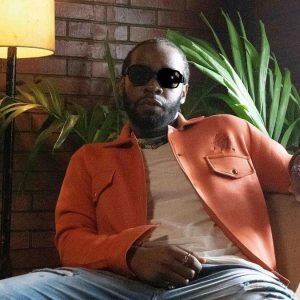 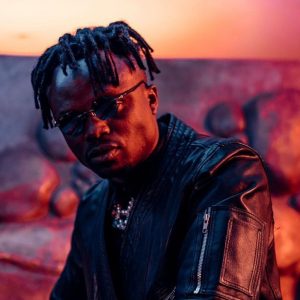