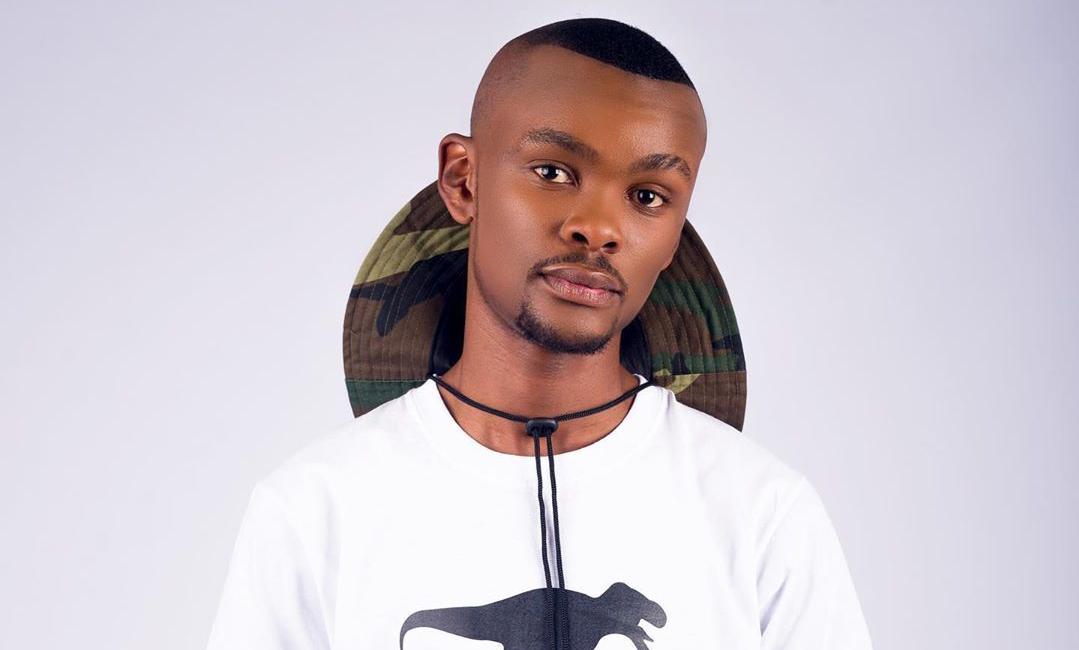 Every week, we highlight the very best of South African music for your listening pleasure. Check out our selection of the best new South African songs you need to hear featuring music from Semi Tee, Nasty C, Boity, Willy Cardiac, Azana and more.

The two former colleagues from Teargas band and Cashtime Life label teamed up for a very cool rap track. The visuals, shot in lockdown Johannesburg, features the two rappers freestyling and driving in the uptown areas of the empty city (Auckland Park, Sandton).

Semi Tee has promoted his February 2020 single “Lemonade” with an official music video. The song featured Ma Lemon and was released without much promo at that time.

Nasty C and T.I address pressing issues of social injustices with their new collaborative effort “They Don’t”. The song sees the duo draws parallels between the unfortunate events happening in South Africa and social injustice currently going on in North America.

Boity – Own Your Throne

“Own Your Throne” is the South African TV personality turned rapper’s third single since she entered the music scene with “Wuz Dat” in 2018, which was followed by “Ba Kae” the following year. “Own Your Throne” also doubles as the title of Boity’s BET reality show. The recent Def Jam Africa signee is using her voice to motivate young people especially women to take ownership of their amazing glory and power.

Azana follows up the smash hit Uhuru where she is featured by award winning Sun El Musician with her very own finger tapping single titled “Your Love”.

Dr Malinga continues to put in extra shift week in week out. His new release “My Baby Is Coming” is a classic African sound and collaborates with Ugandan A-list act Pallaso.

Willy Cardiac – Fan of Me

Okmalumkoolkat sings about falling in love with a lifestyle – “The Mpahlas”, the song on the EP “Bhlomington”– EP, that just reached the shelves. The Mphalas is a laid back song unlike the majority of the song on the project. Update your playlist with the song.

After his latest album “Africa to the world”, the “Akanamali” hit maker comes back with this beautiful song. “Ubomi Abumanga” is once again a delicate and soft afrodance/house track and features singer Msaki from East London, South Africa.