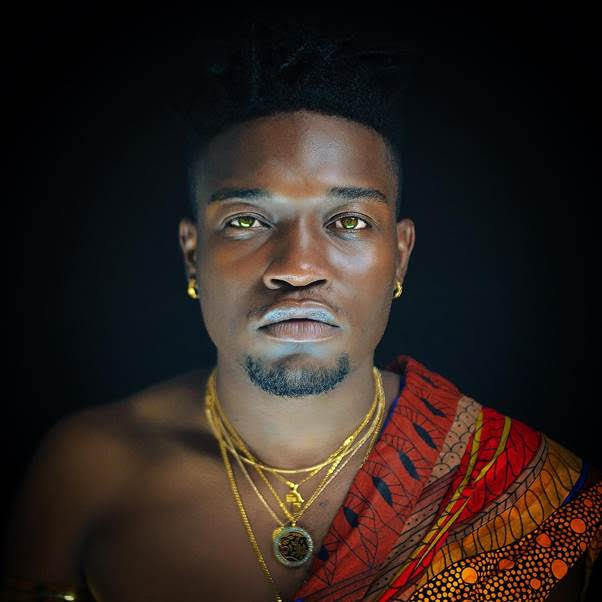 Every week, we highlight the very best of South African music for your listening pleasure. Check out our selection of the best new South African songs you need to hear featuring music from AKA, Nadia Nakai, Babes Wodumo, Mampintsha and more.

Originally released back in February, Nadia Nakai’s banging hip-hop cut “40 Bars” which features Emtee, receives an epic music video which accurately matches the stature and energy of the song. Hosted by DJ Capital, “40 Bars” sees Bragga and “the Hustler” go bar for bar!

“Energy” is one of a three threat of singles released by AKA back in May. The rapper is currently in a marathon of music videos—all three songs are getting treated to visuals weekly. “Energy” which features Gemini Major sees the Supa Mega rap about unplugging from the stress our daily routines to recharge.

Nigerian vocalist Tiwa Savage connects with South African producers DJ Ganyani and De Mogul SA for the Amapiano remix for her latest hit “Dangerous Love”. With the original song is already charting in her homeland Nigeria, Tiwa Savage looks to spread her wings even further with a South African remix.

Lead single off Kabza De Small’s groundbreaking album “I Am The King Of Amapiano: Sweet & Dust”, “Nia Lo” , finally receives a visual treatment – the first song on the album to do so. Featuring the vocals of South African songstress Nia Pearl whose status has risen due to her stelar job on the said track, the Nigel Stockl directed video is premised on Nia Pearl’s coming-of-age story.

Visuals for Kammu Dee’s Amapiano single “Siya Trenda” featuring South African heavyweight rapper Cassper Nyovest, and his close allies Semi Tee and Miano. The visuals for the record features all the artiste involved but Miano which is quite dissappointing. Watch the video below.

Mshayi and Mr Thela connect for “iParty” a Gqom single that features the vocals of T-Man. The duo of Mshayi and Mr Thela are growing to become a force in the Gqom genre. The song “iParty” is off their forthcoming Gqom project that’s been titled “Make Cape Town Great Again”. Majority of the song on the project T-Man who helped them score a radio hit with this party starter!

With her new “Indando Kazi” album topping charts, Babes Wodumo has counter attacked with the official video for “eLamont”, the first track on the speaker destructive album. The video short in Durban features Mampintsha and producer Skillz.

After going Gold, Ami Faku releases a music video for her hit single Imali assisted by Ambitiouz Entertainment duo Blaq Diamond. A song that has gripped the country with emotion for months, is now available in visual format as a visual story and calls for a moment of reflection on South Africa.

Mampintsha – What Time Is It

Rethabile Khumalo makes a mark on her recent commercial single “Hlonipha”. The Umlilo vocalist has been pushing her course as an artiste having helped DJ Zinhle score the 2019 song of the year. “Hlonipha” is her third commercial single under Kalawa Jazmee following the success of her singles “Nomathemba” and “Genesis”.